The tradition of the Orthodox Church and its characteristically spiritual dimension are existential par excellence, constituting a dynamic context for any endeavor to becoming personally. As such, our tradition is relevant to this most noble contemporary quest for ‘something spiritual’, in a society deprived of soul and ethically disoriented. This is an aspect reflected, for example, in what we call the spiritual warfare.

When speaking of the spiritual warfare the Orthodox tradition do not envisage crusades  or anything similar, since these represent mostly attempts to change – arbitrarily and violently – the face of the world and not its mind, spirit and heart. Our way of ‘fighting the good fight’ (cf. 2 Timothy 4:7) has nothing to do with the external conquests and exploits. Instead, our notion of warfare refers to the inner struggles of the Christian person and community, on their transformative way towards the newness of live (cf. Romans 6:4), as realised in Christ Jesus, our Lord. Eusebius of Caesarea (Ecclesiastical History, book five, intro, 4), provides us with insights into the original sense of spiritual warfare: our narrative concerning the life according to God will record in the most peaceful wars waged in behalf of the peace of the soul, and will tell of men doing brave deeds for truth rather than country, and for piety rather than dearest friends. It will hand down to imperishable remembrance the discipline and the much-tried fortitude of the athletes of religion [i.e., the martyrs], the trophies won from demons, the victories over invisible enemies, and the crowns placed upon all their heads.

In its essence, this notion of peaceful warfare is genuinely scriptural, building on St Paul’s exhortation in Ephesians 6:11-7, where the portrait of the Christian is depicted in terms of a warrior of light:

Put on the whole armor of God that you may be able to stand against the wiles of the devil. Stand therefore, having girded your loins with truth, and having put on the breastplate of righteousness, and having shod your feet with the equipment of the gospel of peace; besides all these, taking the shield of faith, with which you can quench all the flaming darts of the evil one. And take the helmet of salvation, and the sword of the Spirit, which is the word of God.

The suggestion is clear: fighting the good fight takes the pain of personal transformation in accordance with the canon, or norm, and rhythms of the new creation (cf. Galatians 6:15), illustrated by Christ himself, the incarnate and crucified Word of God. Moreover, it takes the pain of proclaiming ‘the words of this life’ (Acts 5:20) to a society which, notwithstanding its profound ignorance with respect to the message of Orthodoxy, rejects our values.

In light of the above, even when they abandon the warrior-paradigm, the Fathers of the Orthodox Church present the Christian journey as a spiral-like ascending trajectory toward attaining a complex state of perfection, serenity, compassion, joy and sanctity, in the image and likeness of Christ, in him and with him (cf. Galatians 2:20). The final term of this process is the reception of the undeserved and incomprehensible deifying gift of divine participation (cf. 2 Peter 1:4; 1 John 1:1-4), bestowed upon us by ‘the grace of the Lord Jesus Christ and the love of God [the Father] and the communion of the Holy Spirit’ (2 Corinthians 13:13). All we experience and accomplish along this process of spiritual becoming – sacramental regeneration, faith initiation, ecclesiastic participation, prayer, ascetic discipline, contemplation, sheer generosity etc. – cannot be taken as ultimate achievements. More precisely, they do not represent ends in themselves, but means in order to attain the goal. As such, everything we experience in our journey is subsumed to the ultimate purpose of accessing the fullness of life here, now and ever, according to the promise of the Lord (cf. John 10:10). Witnessed by the uninterrupted succession of the saints, the possibility of attaining this goal is the underlaying force of all virtues and yet transcends them all, going beyond all human expectations:

‘The grace of deification is above nature, virtue and knowledge’ (The Declaration of the Holy Mountain 2).

The goal of perfection, however, cannot be achieved without being strenuously pursued, without consistent effort on a personal level and also without proper spiritual guidance. And here the dynamism of our spirituality is brought into the picture: it is precisely this constant endeavor to attain higher nobility what makes the content of the spiritual warfare and ultimately defines our way of living. This aspect is powerfully reflected by our liturgy, which emphatically manifests the existence of a tension between what we already experience and what constitutes the ultimate scope of our journey. Practically, we are granted here to experience liturgically in grace – as God’s people – what truly and properly belongs to the eschatological state of humanity. Thus, in the liturgical order attributed to St John Chrysostom, we acknowledge God’s mercy which brought us up to heaven and bestowed upon us already the kingdom to come. With this statement, we hear a clear echo of the crucial tenet of Christianity, that the life was made manifest, and we saw it, and testify to it, and proclaim to you the eternal life which was with the Father and was made manifest to us – that which we have seen and heard we proclaim also to you, so that you may have fellowship with us; and our fellowship is with the Father and with his Son Jesus Christ. And we are writing this that our joy may be complete (1 John 1:2-4).

In these scriptural words we acknowledge the very nature and message of Orthodoxy. What we are promised, and what we offer to the world, is nothing less than what we have heard from the beginning, with the good news of Christ, that God became human to made people able to ascend to God. We cannot touch the heart of the world if we do not dare to tell the world what we really have to give. This is why we need first to become more and more aware of what the Orthodox tradition actually means.   Tradition is not so much a treasury of structures and forms, but rather a living current of life, a way of existing, thinking and feeling.   Indeed, the Orthodox tradition is nothing less than the actual proclamation of the fullness of life to which we are partakers, a faithful witness to the apostolic way of thinking and living – in a world deceived by skepticism, relativism and hubristic sense of self-sufficiency. There are, however, hopes with this world, as indicated by the contemporary ‘soul searching’, organically related to the quest for ‘something more’ and ‘something spiritual’.

No matter how insufficient such solutions might be, even the massive emergence of ‘alternative spiritualities’ indicates the reality of this fundamental thirst and nostalgia after the fullness of life. Or, since it is a matter of evidence that the world becomes increasingly receptive to our message, it is our turn to answer. Exploring the path of the spiritual warfare can constitute the beginning of such an answer. Amen. 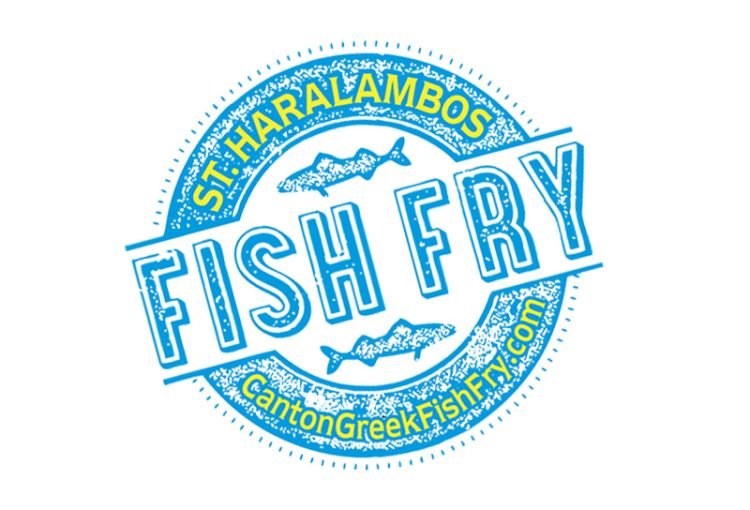